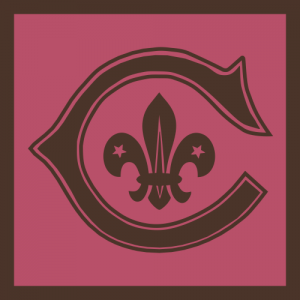 Awarded in respect of pre-eminently high character and devotion to duty, together with great courage and endurance. It is restricted to Beaver Scouts, Cub Scouts, Scouts, Explorer Scouts & Scout Network Members.

Jack Cornwell was a Boy Gunner at the World War One Battle of Jutland in 1916. Despite being mortally wounded, he stayed at his post on board the Royal Navy cruiser HMS Chester. For his conspicuous bravery and devotion to duty, he was posthumously awarded the Victoria Cross, the UK highest award for bravery in the presence of the enemy.

Jack Cornwell’s name was subsequently used as the name of this award. For the whole story of Jack, watch the short video below from the UK Ministry of Defence.

This website uses cookies to improve your experience while you navigate through the website. Out of these, the cookies that are categorized as necessary are stored on your browser as they are essential for the working of basic functionalities of the website. We also use third-party cookies that help us analyze and understand how you use this website. These cookies will be stored in your browser only with your consent. You also have the option to opt-out of these cookies. But opting out of some of these cookies may affect your browsing experience.
Necessary Always Enabled
Necessary cookies are absolutely essential for the website to function properly. This category only includes cookies that ensures basic functionalities and security features of the website. These cookies do not store any personal information.
Non-necessary
Any cookies that may not be particularly necessary for the website to function and is used specifically to collect user personal data via analytics, ads, other embedded contents are termed as non-necessary cookies. It is mandatory to procure user consent prior to running these cookies on your website.
SAVE & ACCEPT